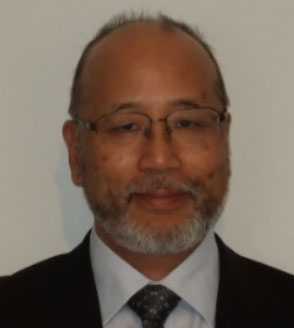 Izuru Kawahira is a Vice President at NASI and an Executive Engineer in the Washington, DC office. In this position, he is responsible for overseeing the technological policy, regulation and new technology trends research related automobiles, and technical affairs in the United States. Previously, in Japan, he was the Director of the Certification Department, where he was involved in global certification operations and was exposed to regulatory changes and responses in various countries.

Kawahira’s career started in the engine development department of Subaru (formerly Fuji Heavy Industries Ltd.) in 1985, and has been involved in the development of power units for the US market for many years, including work at Subaru R&D. Since 2010, he has been the Deputy Director of Subaru R&D Michigan, a position he has held for four years.

Kawahira holds a bachelor’s degree in Mechanical Engineering from Kyoto Institute of Technology.