Get in the Know About California Climate and Transportation Policy 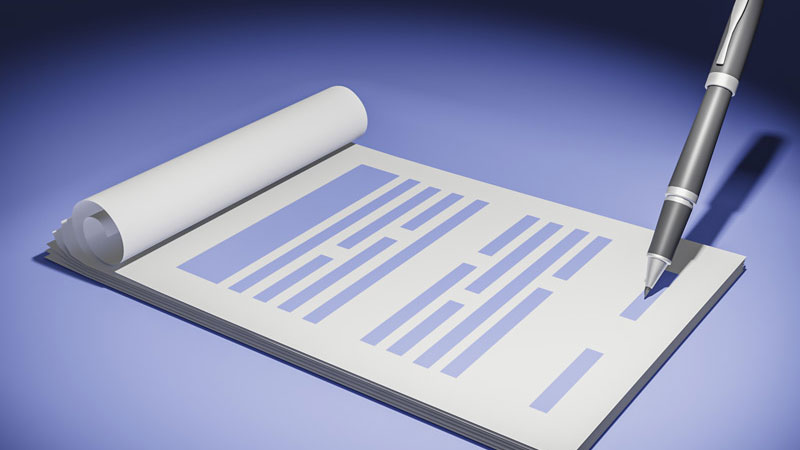 It’s September–the month when Californians (especially policy wonks) wait with bated breath for the Governor’s end-of-the-month deadline for signing or vetoing bills. This year, Governor Newsom has championed a portfolio of ambitious climate bills and the Legislature has delivered them, with measures seeking to cut carbon from the electricity grid, transportation, buildings, natural lands, and industry. While nothing is final until the bills are signed, the time and effort the Governor’s Office has spent on these bills over the last month presages a strong chance that they will be signed into law.

First, let’s speak to two headline bills that escalate California’s ambitious climate policy. AB 1279 codifies the current target of carbon neutrality by 2045 into state law, where it was previously an executive order. It also specifies that greenhouse gas (GHG) emissions must be at least 85% below 1990 levels by that time, ensuring that no more than 15% of the goal could be met by carbon capture and sequestration, natural land uptake, or offsets.

SB 1020 enhances the state’s commitment to switching to zero-emission sources of electricity by specifying timelines and milestones. Existing law requires the state to supply 100% of its electricity from non-emitting sources—such as wind, solar, hydroelectric, geothermal, or nuclear—by 2045. SB 1020 requires that 90% of electricity come from such sources by 2035, and 95% by 2040, ensuring that utilities make significant progress immediately, while recognizing that switching the last 5–10% of supply over to clean sources may be more challenging than earlier parts of the transition.

Several other bills help define how the state would achieve its GHG targets. AB 2438 aligns transportation spending with California’s climate goals, AB 1322 requires the California Air Resources Board to map a plan to reduce emissions from commercial aviation to align with state goals and get 20% of aviation fuel from sustainable sources by 2030. SB 1137 prevents drilling to create new petroleum wells, or expand old ones, within 3200 feet of schools, hospitals, residential areas, or other sensitive sites. These, combined with many others, help align state policies with the strategy for achieving carbon neutrality in transportation laid out by a research team from UC Davis, UC Berkeley, and UC Irvine in a major report released last year.

Electric vehicle legislation advanced in the legislature, and the Governor will have a chance to consider AB 1738, which would empower the California Department of Housing and Community Development to come up with standards for EV charger installations for California homes. San Francisco has already set requirements for new buildings to include EV-ready parking spaces. But solidifying statewide standards is critical, given that most EV owners charge at home and home is the most influential charging location affecting the decision to purchase and continue owning an EV. Ensuring equitable EV access was a big focus of the legislature this year. If signed, SB 1382 will reform the state’s Clean Cars 4 All program to support more outreach to encourage people with low-incomes to buy EVs with state rebates, and it also adds additional tax benefits as an incentive.

Lawmakers are proposing to just pay people to give up their cars. SB 1230 would reform the Clean Cars 4 All program, including benefits for qualifying Californians who do not have a car by providing a “mobility option” voucher for transit or shared mobility services like bikeshare or scooter share. And if vouchers weren’t incentive enough to shed their vehicles, SB 457 takes it a step further, offering Californians cash for not driving. The bill will give a $1,000 tax credit to car-free households in the state. Together these two programs would put some real money in the pockets of car-free California households.

Perhaps some people who receive the car free bonuses will buy an e-bike and really max their state kickbacks. AB 117 would offer CARB $10 million to get a new and improved e-bike incentive program off the ground, separate from the state’s clean vehicle rebate program, where it is housed currently. Other e-bike bills include AB 1909, which would update bike law to authorize local governments to decide whether e-bikes can operate on bike trails (taking this authority from the state). On the pedestrian side, AB 2147 would decriminalize jaywalking, “unless a reasonably careful person would realize there is an immediate danger of collision with a moving vehicle or other device moving exclusively by human power.” According to research by Jesus Barajas, jaywalking policies have been historical tools for discriminatory enforcement against people who walk, and especially people of color.

In the wake of many local transit agencies providing free rides in the early part of the COVID-19 pandemic, state lawmakers were actively debating how to make public transit free for Californians who need it most. The Governor will be considering AB 1919, which would provide funding to local agencies to offer a 5-year pilot for college and K-12 students to get free transit passes. A related transit bill, SB 942 would allow agencies to use certain existing funds for more discretionary purposes, including for free passes. Check out this Freakonomics episode featuring our UCLA colleague Brian Taylor explaining some of the pros and cons of fare-free transit.

There are also several sustainable planning bills for the Governor to consider. SB 922 would make it easier to build bike lanes, pedestrian projects, and transit, thanks to a streamlined environmental review process. Expediting these types of transportation investments can create a virtuous cycle that enables people to drive less. As Professor Susan Handy stated, “land use patterns shape travel behavior, transport investments shape land use patterns, transport is itself a sizable land use, and these relationships are self-reinforcing.” Another bill addressing the tension between land use and transportation is AB 2438, which seeks to align transportation projects with state plans. This bill will touch on some of the recommendations in the recent report by Betty Deakin that evaluated whether state planning efforts can succeed at reaching state climate goals. Other land use bills address parking, which is another hot (asphalt) topic. AB 2097 would restrict local governments from requiring parking minimums. This is another sign of research-backed policy, onsite parking has been shown to correlate with car ownership and use.

Bills that failed to get out of the Legislature

Some bills won’t get to the Governor’s desk. SB 917, the so-called “Seamless Transit Transformation Act” failed to make it out of its final committee. This bill aimed to streamline the San Francisco Bay Area’s 27 transit districts. According to the sponsor of the bill, Seamless Bay Area, it’s possible that the bill failed because many of the integration requirements are already being planned by regional regulators. Another bill that failed to get out of the legislature (dying in a nail-biter moment in its final committee) is AB 2133, which proposed to strengthen climate plans to strive for a 2030 goal of 55% of 1990 emissions levels (up from the 40% already required by law).

Looking Back to Inform Looking Forward

It’s important to note that all of these bills come on the heels of a record-setting budget package that was signed by the Governor in late June (with budget trailer bills tacked on in July). During the weeks of budget negotiations, lawmakers outlined plans to spend $308 billion (which includes a surplus of $49 billion more than initially projected), 6.4% of this to be spent on transportation. Big ticket items include $15 billion for the next four years of transportation infrastructure, $7.7 billion for transit, $4.2 billion for high-speed rail, $1.2 billion for goods movement and ports, and $1 billion for making active modes more safe and attractive. These historic investments are locked in, but it remains to be seen which transportation-related bills from this legislative session will receive the Governor’s signature and benefit from that windfall budget.

[UPDATE: AB 1919 was vetoed by the Governor on September 13th. A veto statement can be found here.]

Mollie Cohen D’Agostino is Policy Director at the UC Davis Policy Institute for Energy, Environment, and the Economy (PIEEE)