On November 16, the UC Davis Institute of Transportation Studies (ITS-Davis) joined with three China-based agencies to launch the “Chinese Automotive Sector Roadmap towards Carbon Neutrality by 2060,” a joint research program that will study possible pathways to carbon neutrality in China. 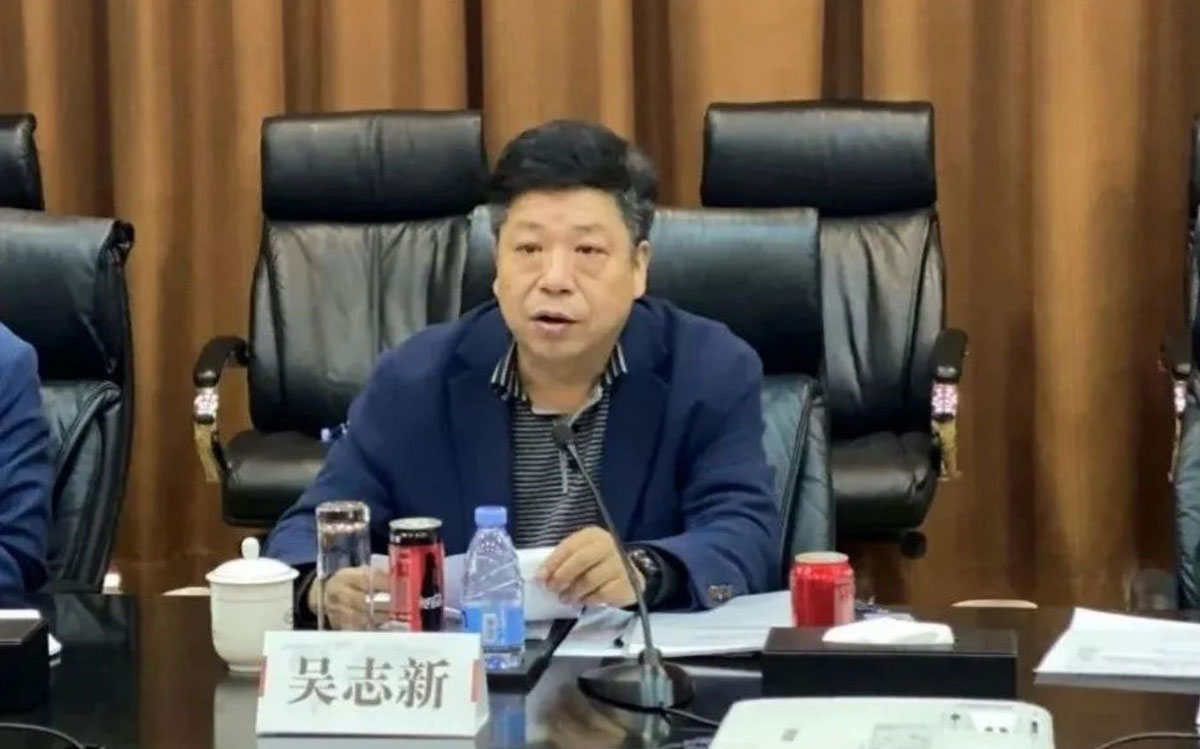 In his speech, Vice President Wu said that the declaration of carbon peaking before 2030 and carbon neutrality by 2060 requires a higher level of development in the automotive industry in the new era, and that there are still many important issues that need to be studied in the automotive field. The research consortium will try to address those urgent issues. Dr. Liu Bin, the Deputy Director of CASP introduced the overall research ideas of the project. Yunshi Wang of ITS-Davis participated remotely, and Hou Fushen, Deputy Secretary-general of SAE-China, and others introduced their respective research programs. Finally, the participating experts commented on the research content of the project and put forward many valuable opinions and suggestions.

The consortium will be led by Vice President Wu Zhixin. Yunshi Wang will serve as the international coordinator, in addition to co-leading the ITS-Davis team with Dr. Lew Fulton. The U.S. advisors will be Mary Nichols (invited), Dan Sperling, and Hal Harvey. More will be invited. The consortium is expected to be advised in China by the officials from the MIIT, the MEE, the NDRC, the MoF, and the MoSt. On the U.S. side, the Office of the Governor of California, California Air Resources Board, and California Energy Commission will be invited to provide advice. This program will echo the California Carbon Neutrality Study at ITS-Davis and hopefully will accelerate collaborations among China, the United States, and the EU in reaching coordinated global climate targets.