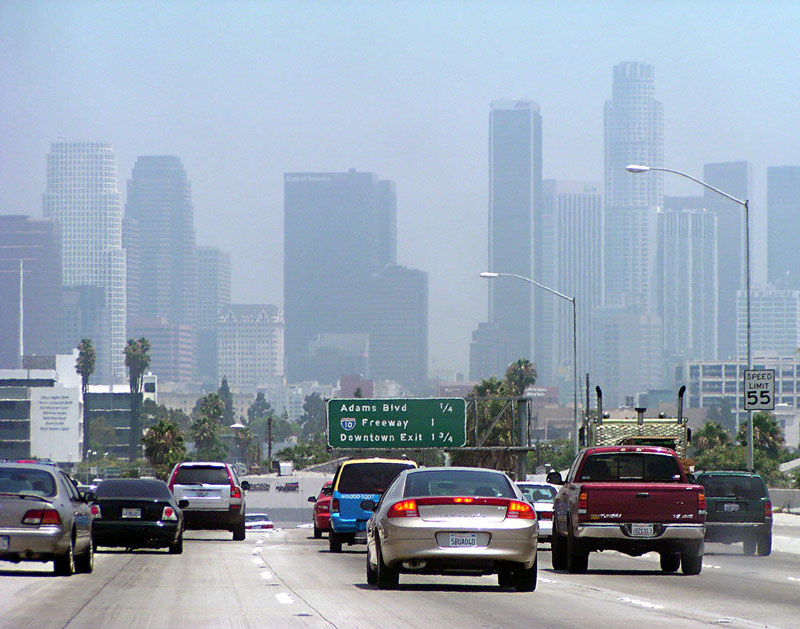 A study published on December 7 in the journal Science and co-authored by UC Davis Associate Professor of Economics David Rapson identifies significant problems with the analysis by Trump administration federal agencies to justify proposed rollbacks of the Corporate Average Fuel Economy (CAFE) standards. According to the Science study, the cost-benefit analysis described in the administration’s 2018 Notice of Proposed Rulemaking (NPRM) is deeply flawed, as it deviates from “existing research and basic economic principles.” 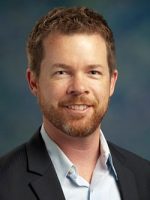 David Rapson, Ph.D., Associate Professor of Economics at UC Davis and co-author of the Science study.

Rapson said, “We have to be careful in the ways that we justify the policies that we propose, implement, and spend billions of dollars to support. In this case, we [the authors of the article] do not think that the NPRM met an acceptable threshold for rigor and accuracy.”

Rapson noted that “although the authors come from various fields of expertise, and we even differ in our beliefs about the impact of fuel economy standards on carbon abatement, we all advocate for sound logic in a cost-benefit analysis and the use of the best available evidence. The NPRM does not meet these standards.”

Rapson, a faculty member of the Transportation Technology and Policy Graduate Group hosted by the Institute of Transportation Studies at Davis, gave considerable credit to the lead author, USC Price School of Public Policy Professor Antonio Bento, and his co-authors of the study.

The CAFE standard, originally enacted in 1975, stipulates the average fuel efficiency that must be met by a fleet of vehicles produced by a manufacturer for sale in the U.S. in a given model year. In 2012, the CAFE standard for 2025 was set at 55 mpg. A 2016 draft technical assessment report (TAR), affirmed by the Obama administration’s Environmental Protection Agency (EPA), concluded that the 2022-2025 standards were technologically achievable and the benefits outweighed the costs. However, in the 2018 NPRM, the Trump administration’s EPA and National Highway Traffic Safety Administration (NHTSA) reversed these conclusions, stating the costs outweigh the benefits. These agencies thus proposed freezing the CAFE standard for 2021-2026 at the 2020 level, claiming this would save over $500 billion and reduce highway fatalities by 12,700. They emphasized the alleged fatality reduction in the NPRM title: ‘‘Safer Affordable Fuel-Efficient (SAFE) Vehicles Rule for Model Years 2021–2026 Passenger Cars and Light Trucks.’’

The study in Science makes two major points: (1) neither the 2016 TAR nor the 2018 NPRM meet the requirements of what should be included in a thorough cost-benefit analysis of fuel economy standards; (2) the 2018 NPRM cost-benefit and fatality conclusions are based on modeling that contradicts basic economic logic and current research.

On the first point, the Science study outlines the items that should be included in a cost-benefit analysis. The necessary variables are: (a) effects on consumers, such as vehicle costs, fuel costs, and mobility; (b) effects on manufacturers, such as profit; and (c) effects on other parties (“externalities”), such as greenhouse gas emissions, energy security, congestion, traffic fatalities, and local air pollution. The authors find that the NPRM misses several of these elements and comes to inaccurate conclusions.

The NPRM’s findings regarding costs and fatalities are based on a prediction that contradicts the principle that if the price of a good drops, consumers will buy more of it. The NPRM claims that rolling back the CAFE standards in 2021-2026 will reduce the total number of vehicles on the road in 2029 by 6 million. However, this violates fundamental economics. Lowering the fuel efficiency standard will lower the cost of vehicles, causing people to buy more, not fewer, vehicles, noted Rapson and his co-authors.

An important factor contributing to the high fatality claims was the NPRM’s use of a ‘rebound effect’ estimate that is twice that used in the 2016 TAR. The rebound effect states that if the cost of travelling a mile decreases—for example, because of a higher fuel efficiency standard—people will drive more and vehicle miles travelled (VMT) will increase. While there is ongoing debate about the size of the rebound effect, the NPRM justifies a doubling of the rebound effect by cherry-picking some publications while ignoring others. Such an assumed increase will inflate the apparent number of CAFE-induced fatalities, making for provocative headlines.

Another important difference between the NPRM and the TAR is that the former uses the domestic rather than the global social cost of carbon to value reductions in greenhouse gas emissions. This approach runs contrary to recommendations in the scientific literature and from the National Academy of Sciences, and it allows the NPRM to place a low cost on the CAFE standard rollback.

Finally, the Science study finds errors in the NPRM that lead to overestimating the costs of complying with fuel efficiency standards. For example, the NPRM does not account for projected technology options or the future presence of state mandates for zero-emission vehicles. These factors would reduce the incremental national cost of meeting higher fuel economy standards.

Ultimately, the authors of the Science study propose using a “safety valve” rather than a rollback to address legitimate concerns about projecting costs of compliance that will be influenced by predicted technology. A safety valve effectively sets the maximum cost of a policy to a manufacturer. For example, manufacturers could purchase compliance credits at a predetermined price in case the technology is not sufficiently advanced to reduce the cost of meeting the current CAFE standard.

For further coverage, see the article in E&E News/Scientific American.

Seth Karten is a science writer for the Institute of Transportation Studies at UC Davis.